Rev. Ryan Laughlin was born and raised in the suburbs of Washington, DC. — the same city in which, many years later, he met his wife, Heather. A graduate of West Point, Ryan served as an officer in the Army. After graduating from Covenant Theological Seminary in 2004, until 2007, he served as an Assistant Pastor at McLean Presbyterian Church.

Prior to answering the call as our Senior Pastor, Ryan served as Senior Pastor of Covenant Presbyterian Church in St. Louis. Ryan and Heather have three boys, Nathan, Luke, and Zachary. 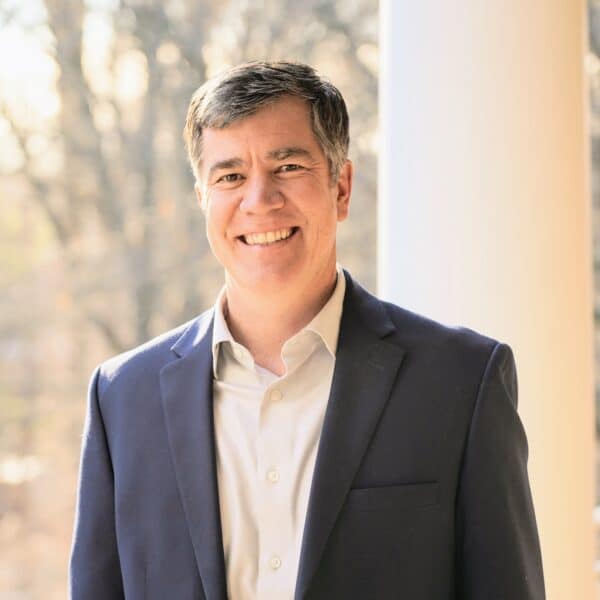