As the Ministries Pastor, Terence oversees the communities at the Capital Pres Family, including our various Formation and Care Ministries. The eldest of three children, Terence grew up in the foothills of North Carolina and comes from about five generations of Baptist pastors. Growing up, he was saturated in the Bible and remembers Sunday School as a time when he became aware of his love to teach others to study God’s Word and equip them to teach others. While several Scriptures have influenced his desire for ministry, you’ll want to ask Terence about the funny story that accompanies Romans 11:36!

While at the University of North Carolina at Greensboro, Terence became involved in a ministry called Campus Outreach, where he gained a passion for discipleship. He went to seminary twice at Reformed Theological Seminary (RTS) Charlotte and RTS Washington, D.C. Terence spent a number of years working with the Crossnore School, a children’s home in the mountains of North Carolina. He has many stories from his time ministering to children who had been placed at the school due to difficult life circumstances.

If Terence has a free weekend, he’d like to cook up a delicious pancake breakfast (featuring grits, eggs, and turkey sausage), go the movies, and talk with friends. A country boy at heart, Terence enjoys getting away to a rural place for time spent reading and thinking and praying. 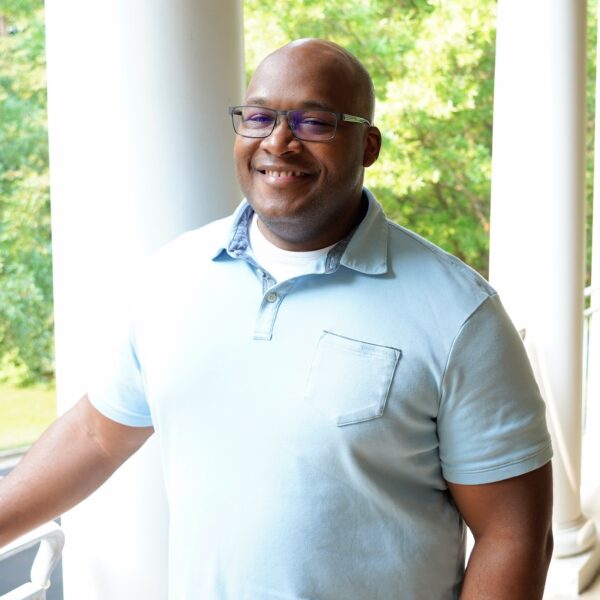